Welcome to the site of the Russkiy Mir ("Russian World”) Center in Washington, DC!

Our Center was created to promote "everything Russian” in the US, while this associated website was designed to help everyone interested in Russian language, history and culture to pursue his/her interest by participating in our diverse activities. 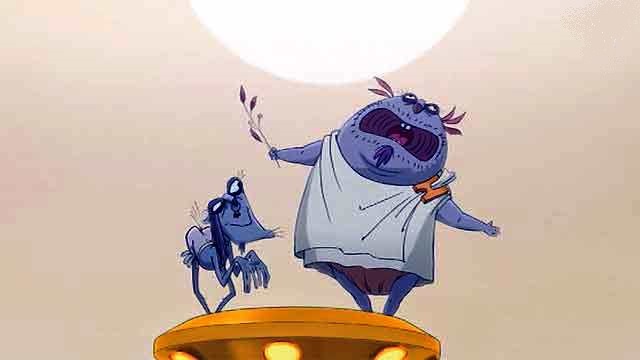 Join us for the DC premier of the animation sequel to the cult Soviet sci-fi movie "Kin-Dza-Dza" – "Koo! Kin-Dza-Dza.”

A witty mixture of dystopia, comedy and "cyberpunk drama", the original "Kin-Dza-Dza" was designed as a dark parody on the capitalist world (on the explicit level), while concealing enough of implicit satire on the late, decaying socialist world (the word "Kin-Dza-Dza" stands ... Читать дальше » 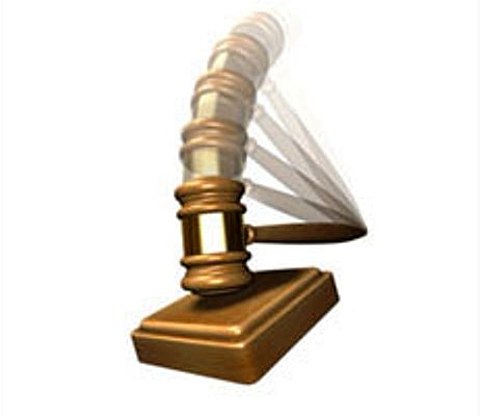 Save the date and join American Councils for their